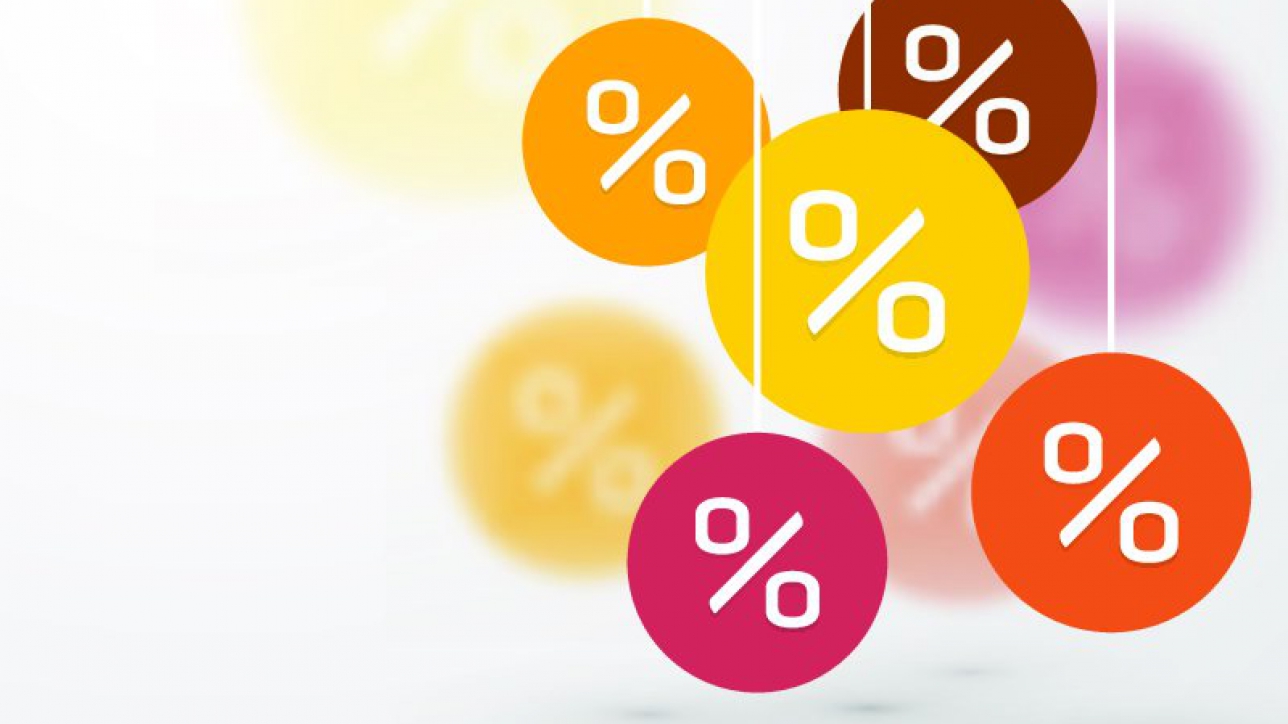 Hello everyone and welcome back to the Mortgage Rundown. Today we are going to talk about what’s happening in the capital markets. If you’ve been following the market you’ve likely noticed that the 10yr Treasury is back down below 3%. When it seemed like nothing would stop the 10yr from rising to 3¼%, fears in Europe, mainly Italy caused a rush to safety. Right now the 10yr is trading right around 2.95% in a new range between 2.8 and 3.1%. 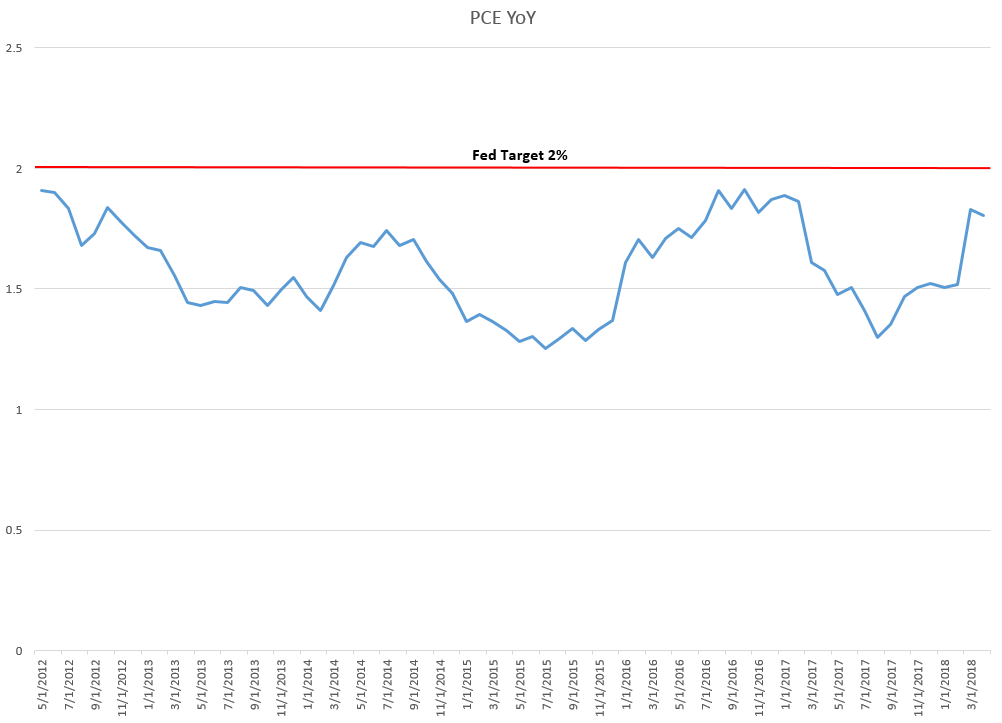 Last week was the ever important non-farm payroll report which showed 223k jobs added in May and an unemployment rate of 3.8%.  The unfortunate part of the report was that the labor force participation rate came down which likely was the main reason the unemployment rate dropped to its lowest level.

Another somewhat disappointing figure was PCE, the Fed’s preferred inflation measurement.  It is still stubbornly below 2% on an annual basis.  So for all of the talk and all of the speculation that inflation would imminently surpass 2%, the data shows that the economy isn’t there yet.

And there was a wild card thrown at the market with the talk of tariffs and the new fear that a trade war could ensue.  This would hurt GDP and prevent rates from moving any higher.

With next week’s FOMC meeting, you should expect the Fed will raise the benchmark rate 25bps to the target range of 1.75 to 2.0%.  And if you are hoping the 10yr continues to trade below 3%, please be very cautious of the risks.

All indications are that inflation will continue to move higher despite the recent stall.  The impact of tax reform is still working its way through the economy.  And let’s also not forget that the Fed plans to raise rates 2 more times in 2018, with an outside chance of 3 increases.

In the coming weeks you should keep an eye on the following items:
1. Next week is the FOMC meeting so we should see a 25bps increase to the Fed Funds rate.
2. The threats of tariffs could completely derail the Fed’s plan on interest rates.  Is this all tough talk or will we inch closer to a trade war?