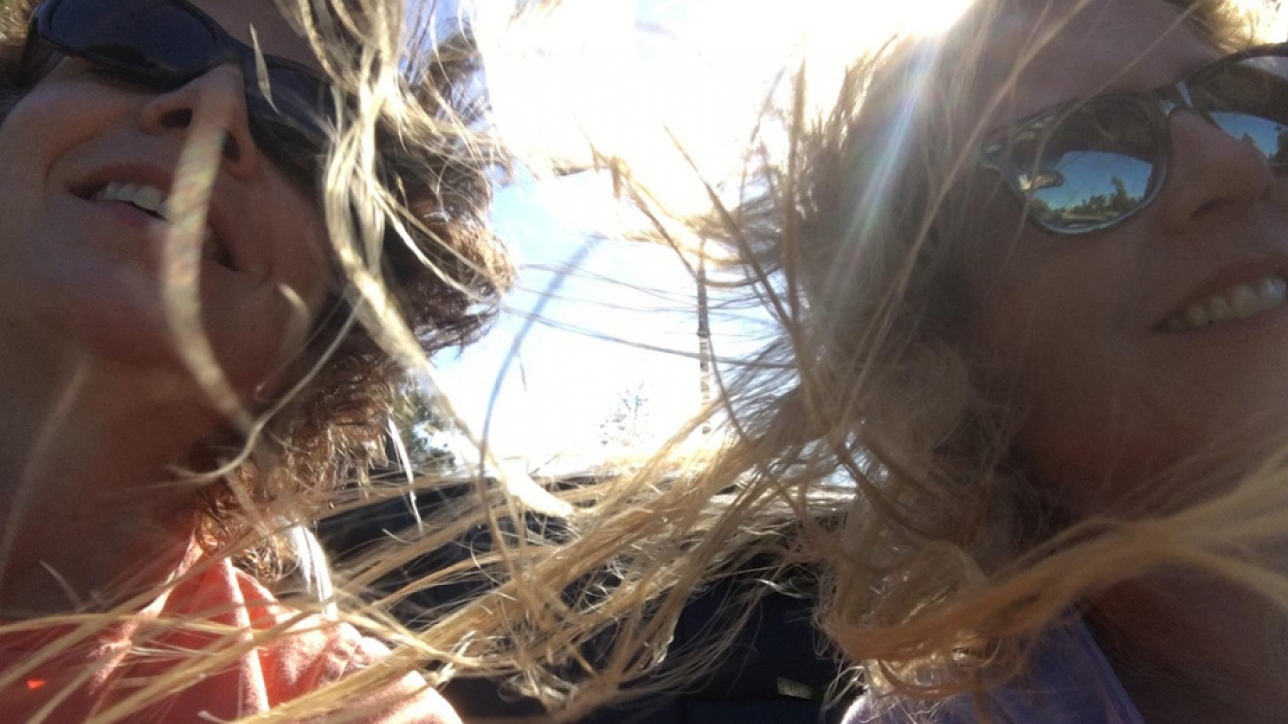 Susan isn’t your typical chick—she’s a lot of rock and a little roll. One that I am grateful to have interviewed and one who turned me into a huge fan in an instant. This incredible woman opened a few windows into her life’s journey. Some I can share and others I cannot. But our chat was a reminder that the view is always just a little different from another’s window.

After a torrential storm of a marriage she successfully clawed her way out of it. The story is juicy, but I told you there were some things I couldn’t share.

Susan doesn’t necessarily have a cush, six-figure income. Nor do a lot of single women in Orange County. You can picture it; the sound of the mundane and empty chatter throughout the sea of cubicles, the constant typing on a keyboard for a pay check, the empty water cooler chatter, and the clock-in/clock-out life.

So, she sat. In a hum-drum job dreaming of what could be, but simply was not. For a good number of us, it’s a struggle to make ends meet when you live in the OC. We all know that the struggle is truly real, cliché or not. Susan was simply faced with a meager salary, working as a clerk for a contractor in the government sector, and wasn’t working an ounce less than a six-figure person. But damnit she wanted to buy a home. No matter what it took.

Year after year, she had been in long-term leases and owning a home was a distant dream. However, her father passed away leaving her a good chunk of change that she ‘thought’ she could use for a down payment for a home of her own. She tried and failed because of see Window Number Two above—she simply didn’t qualify in her income bracket.

As we all know, living in the OC isn’t necessarily what Hollywood would care to present—it’s a challenging place to live when you are on a dime.

As time ticked by, Susan questioned whether she would be a forever “renter” or if she would ever have HER own place. Not her parent’s place, not her husband’s place, not some landlord’s place—but HER place—HER HOME.

And now we are talking! We get to open the promotion window. Susan continued to persevere in her workplace and was promoted to a much higher paying position and left on that sunny, promotion day with her head held high, hopes in check and a fire in her belly. It was time. Time to get the right people on her side and part of her dream.

Timing was epic. Her lease was coming to an end soon, so she reached out to one of the clerks at her work who had recently obtained her real estate license, Monique Bates. Instead of having her look for a lease, she decided to have her look for a home.

When she first started house hunting in the areas she was interested in you can say she was a bit deflated with what her budget allowed.  Place after place, her budget was bringing her to pockets of ghettos she didn’t even know existed in Orange County. Run-down mobile parks were not what she had in mind nor a home stinking of litter boxes and air freshener or a community where the balconies were covered in junk. You know the type of communities I am referencing. That was not her vision in the least. The fire in her belly started to dim.

Enter Beny. Susan’s real estate friend introduced her to Beny and they were off to the races. That fire started to flame once again. After being introduced to Beny her spirits were high! Everything went swiftly from there. She found a beautiful home in Laguna Niguel, which is where she was originally leasing. She didn’t have to alter her community involvement, change her grocery stores, or commute for that matter.

The moment she walked into the beautifully upgraded condo, she knew it was HER home as she fell instantly in love. Bonus…the previous owners had invested over $85k in upgrades so it was not only home, it was turnkey.

Beny held her hand through the whole process. She felt comfortable calling him on the weekends, at night and if he was on vacation she was always taken care of!

“It was a wonderful experience and a joy to work with him,” she said. “He helped me reach my dream and I am forever grateful for our relationship. I will refer him forever.”

Her new home has beautiful plantation shutters on the windows. Each morning she opens them, takes a deep breath and looks out from her home with an overwhelming feeling to pinch herself.

I won’t pinch you Susan, but I will thank you for opening your windows to me. It was a pleasure to meet you and to now call you friend. 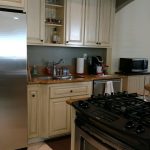 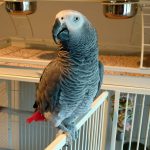 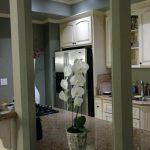 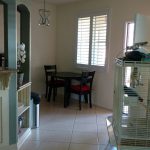 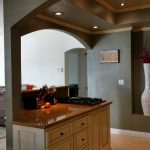