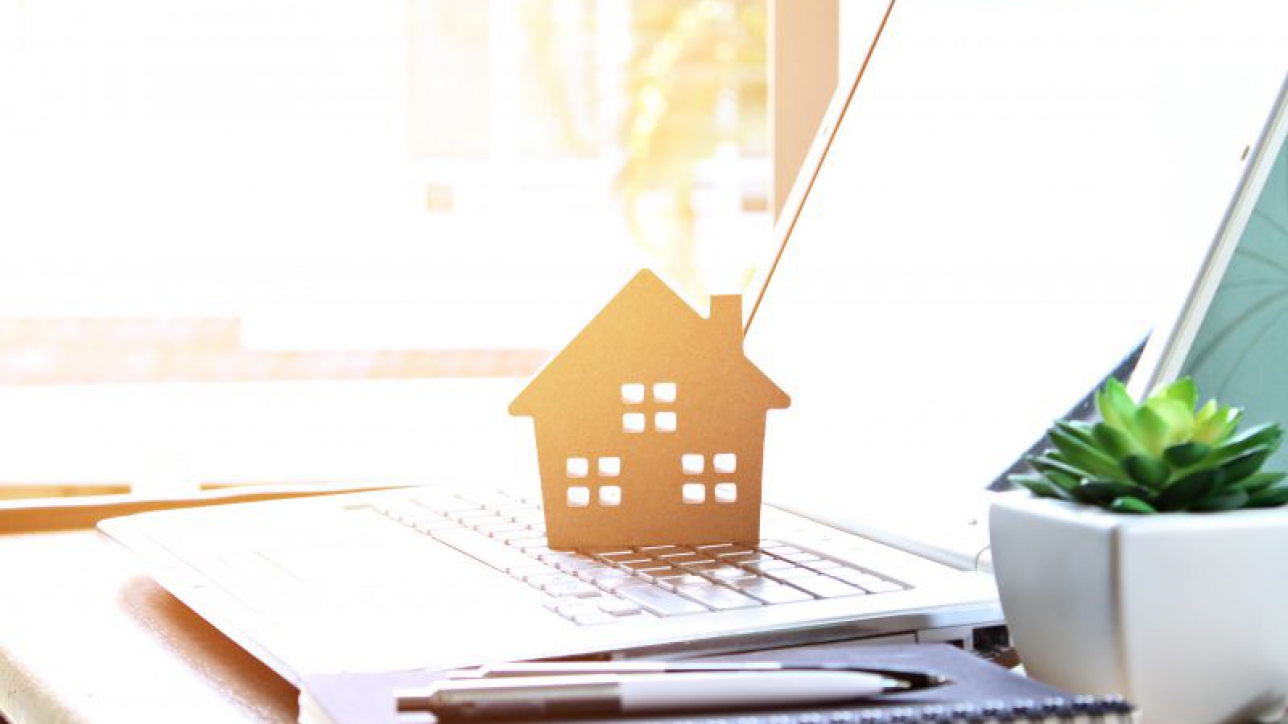 Hello everyone and welcome back to the Mortgage Rundown! And this is an important one!

Today we are going to talk about loan limits, new Fed chair Jerome Powell, the yield curve, and tax reform.

First and foremost was the announcement on Tuesday that Fannie Mae and Freddie Mac are raising their loan limits. The standard limit is moving up from $424k to $453k while the high balance limit is going from $636k to $679k. What that will mean is likely lower rates for borrowers in those buckets who will now have more options for their lending needs.

Next is the topic of the new Fed chair and the nomination of Jerome Powell. He is likely to be confirmed and it’s expected he will keep the FOMC on the same path. As it stands today there is a 96% chance the Fed raises rates in December and more likely than not that they raise rates twice next year.

And with the Fed moving rates next month, it’s a good time to take a look at the yield curve.  The graph on your screen shows the 10yr Treasury in Orange (which for the past 4.5yrs has come down slightly) while the Blue Line is the 2yr Treasury which has been rising steady.  As the Fed raises rates the Blue line will continue to rise. The Grey line is the spread between the two, often referred to as the shape of the yield curve and as you can see it has continued to flatten. When those lines intersect and short-term rates are higher than long term rates it’s generally an indication of an upcoming recession, so something to monitor closely.

And our last topic is tax reform. Even though there is still a ways to go on tax reform to determine what the plan will be and if it can be passed, the implications of tax reform however, will reach far and wide. It could very well shape Fed policy for 2018 and beyond and all of that will depend on how much the tax bill affects GDP, wages and the national debt.

Have a hankering to watch the full lowdown about the rundown? Sure you do. Check it.