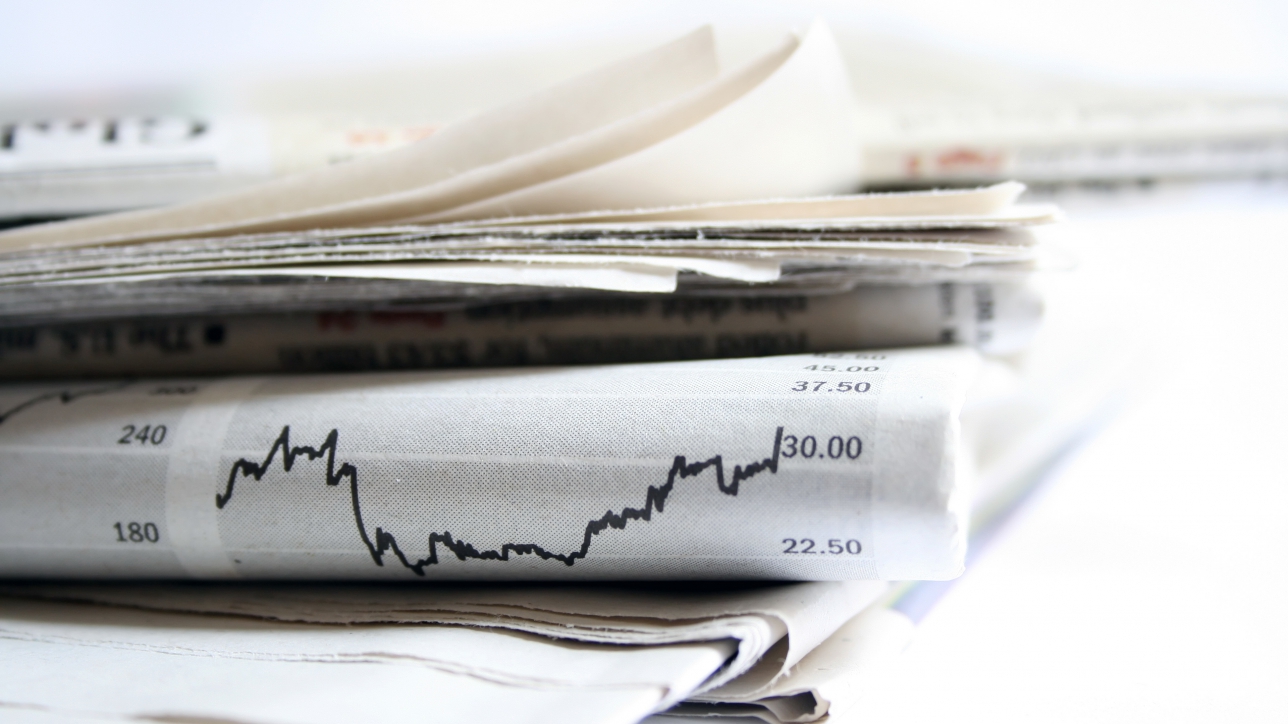 On March 21st the Federal Reserve met and raised the benchmark rate by 25 basis points.  Now what you may not have noticed or expected is that longer term interest rates actually came down since the meeting.  The graph on your screen shows the 10yr Treasury over the past few months with the FOMC meeting indicated by the red dot.  As you can see the 10yr has dropped from 2.90 to 2.76%. 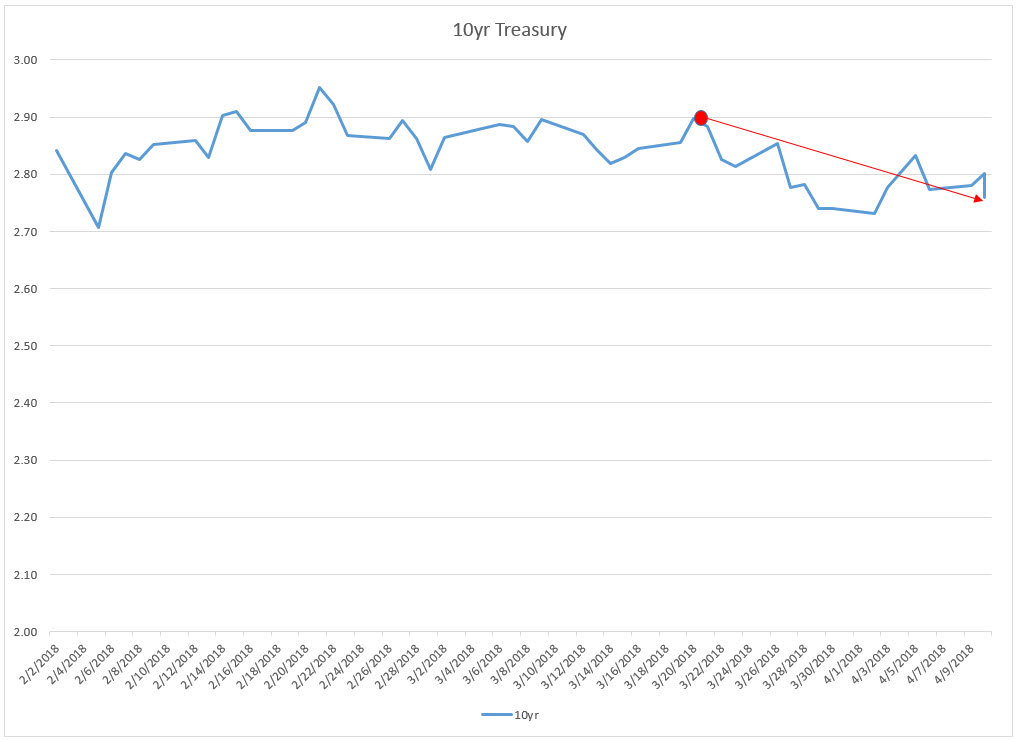 One of the big drivers has been the trade disputes between the United States and China.  The idea of a potential trade war has investors reducing their positions of stocks and purchasing safer assets like US Treasuries.  As long as that fear is out there I wouldn’t expect the 10yr to rise above 2.90%.

What could push rates higher as always is higher inflation or lower unemployment.  Last Friday was the monthly non-farm payroll report which showed 103k jobs added in March, well below expectations.  However it’s important to remember that the February report was exceptional at a revised 326k, so the two month average is still quite good.  Anything near or above 200k jobs added is a welcome sign by investors.

In terms of inflation, both CPI and PPI are rising slowly which puts some upward pressure on rates but we won’t see the Fed’s preferred inflation measurement, PCE, until the 30th.

In the coming weeks you should keep an eye on the following items:
1. The trade dispute with China could vanish in a week or could continue for a few months
2. Core PCE, the infamous measurement of inflation coming out on the 30th could outweigh the trade dispute with China if it rises closer to 2% or it can buoy interest rates if annualized inflation stays close to 1.5%.
3. And last but not least is the X Factor.  Will the current scrutiny of Facebook or Bitcoin or investigations of the President or any other variable cause concerns over equity valuations or bond yields.