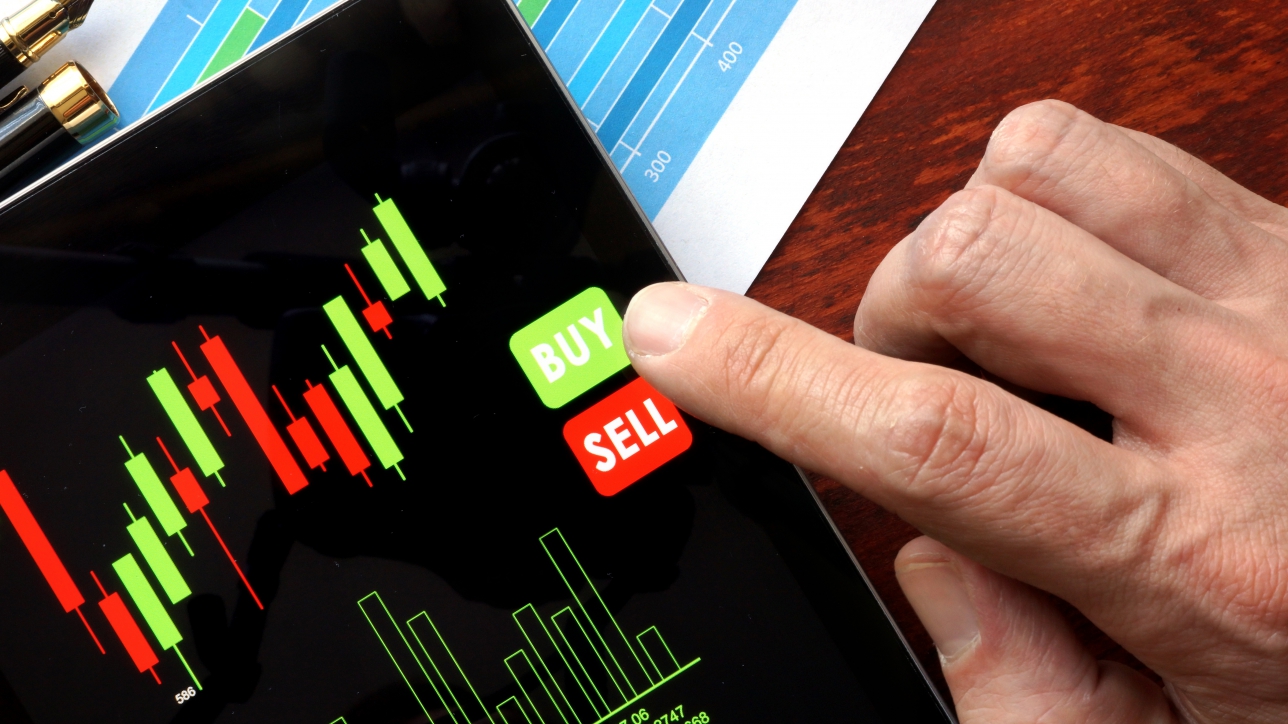 Last week was the ever-important payroll report which showed 213k jobs added in June versus the 195k that was expected. A very positive sign but the more interesting piece of data was the unemployment rate which surprisingly went up from 3.8% to 4.0%. This was largely a result of a growing labor force, as the labor force participation rate also went up 0.2%.

The market’s reaction was very muted because the ever-growing threat of a trade war is still dominating the direction of interest rates. The graph on your screen shows that overall the 10yr has had very little movement recently and is hovering right around 2.85%. 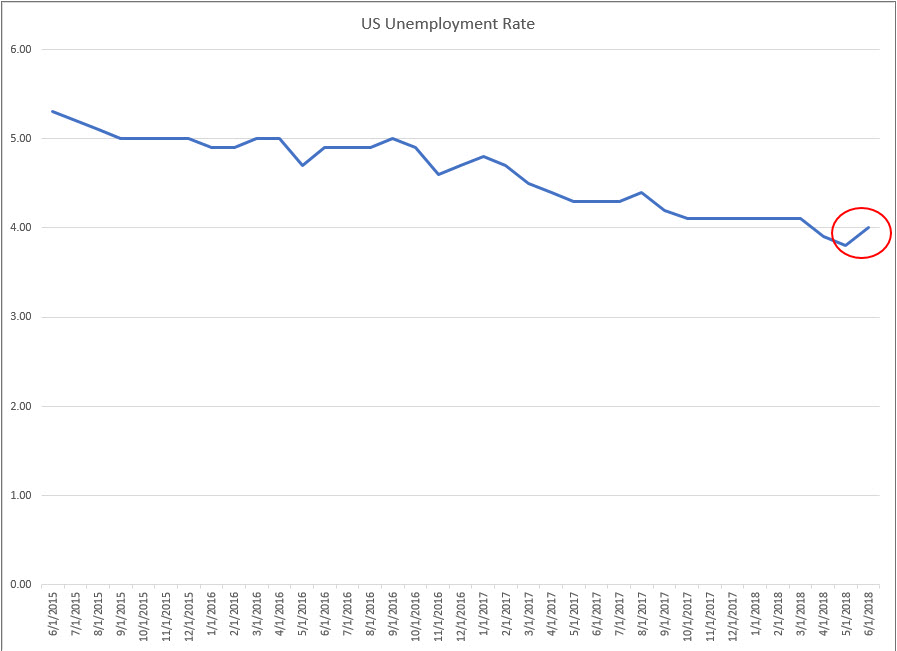 The trade war is pushing long-term rates down but the Fed has indicated it plans to continue to raise short term rates so that is making the interest rate markets very uneasy. The spread between the 2yr and 10yr Treasury is down to 27bps. Just to give you some perspective, a year ago that spread was 97bps and 3 years ago it was 177bps.

At this point the ongoing trade and tariff battles will determine the path of interest rates and it appears the back and forth between the U.S. and its trading partners is not slowing down. That could keep interest rates repressed. However, be careful, because any sign of reconciliation or an agreement would push longer term rates much higher. If the yield curve gets any flatter, the news itself could cause somewhat of a panic and recession fears would likely dominate the headlines.

In the coming weeks you should keep an eye on the following items:
1. Most importantly and almost exclusively is the ongoing trade disputes and tariffs. They will wear on the market very heavily for quite a while.
2. And slightly related is the shape of the yield curve, if the spread between the 2yr and 10yr continues to shrink, recessionary fears will start hitting the market.