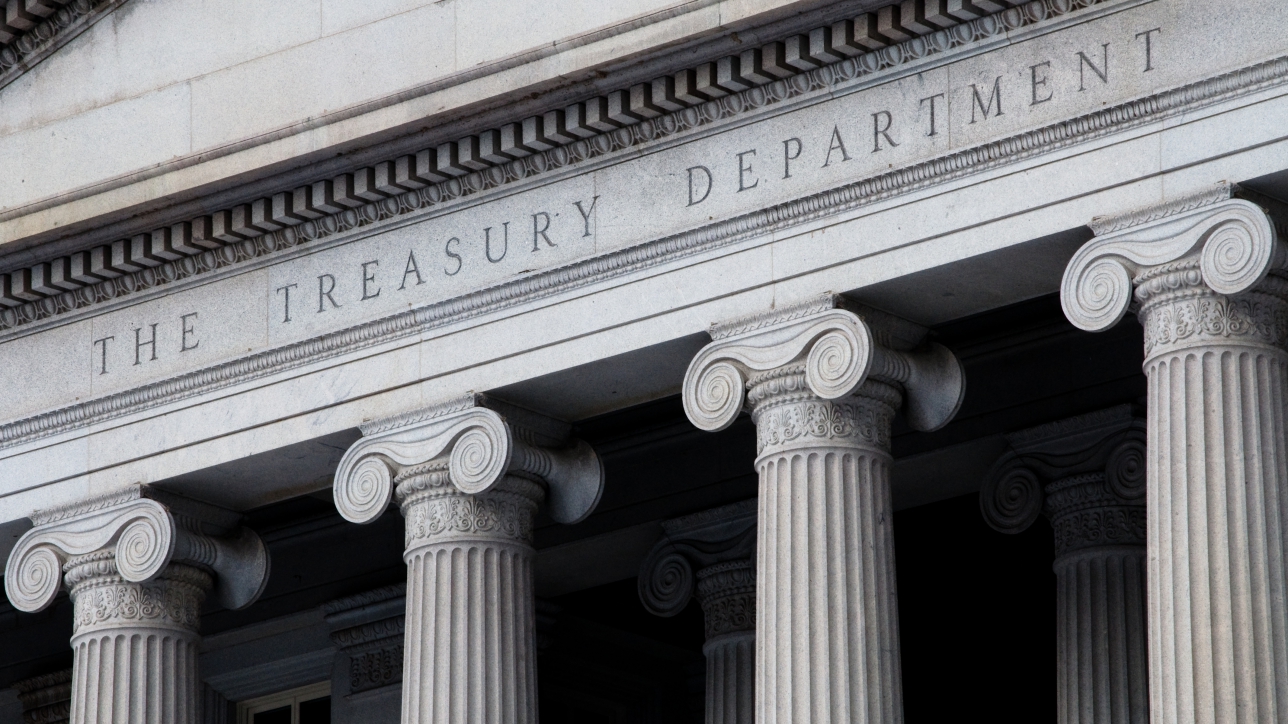 Hello everyone and welcome back to the Mortgage Rundown. Today we are going to talk once again about what’s happening with interest rates. Recall from mid-December to mid-February, the 10yr Treasury rose from 2.35% all the way up to 2.95%. Now in the last month it’s down somewhat to around 2.85% while the market takes a little bit of a breather.

With that in mind there might be what’s called a relief rally on Treasury rates, and by extension, mortgage rates. A relief rally is when the market has priced in excessive fear and with a new Fed chair there definitely is a lot of uncertainty. If the FOMC raises rates 25bps and makes no major changes to guidance for the remainder of 2018 then we could see rates drop some on the relief that it wasn’t 50bps or no major changes to the forward guidance on rates.

If you need further evidence then take a look at the following graph. This shows the implied odds of a 50bps FOMC move at the March 21st meeting. Jerome Powell took over the Fed Chair role on February 5th and the odds were pegged at zero. As you can see since that day the odds of a 50bps move have gone up and up. 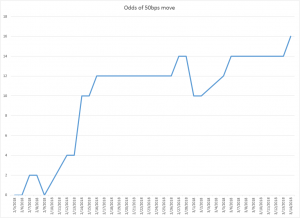 With the Fed’s inflation measurement still running well below 2%, I think there is more fear than economic reality priced into rates.

In the coming weeks you should keep an eye on the following items:
1. Next week’s Fed meeting, will it be 25bps or 50bps as some have feared?
2. The run-up to the Fed meeting, will we experience some short term volatility as traders adjust their positions in front of the Fed
3. And lastly the fallout from the Fed meeting, what will their guidance be for the remainder of 2018 and 2019.