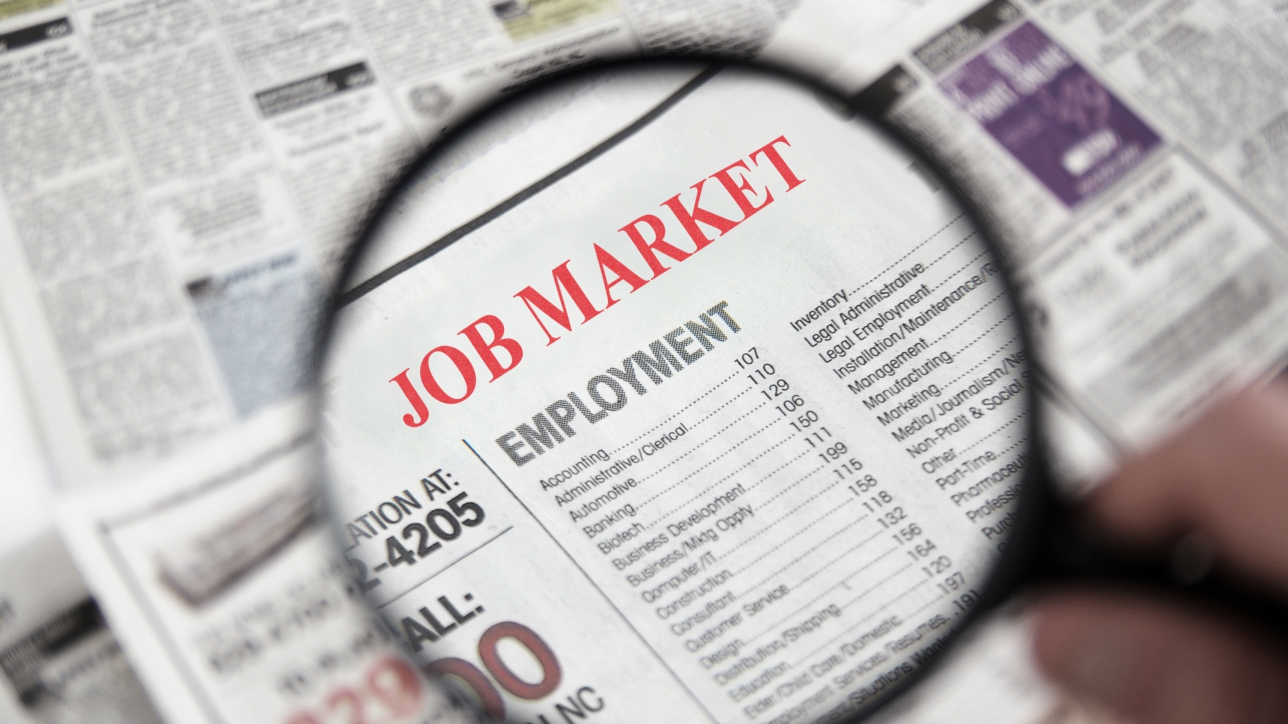 The trend of low rate volatility has continued over the past few weeks with the 10yr hovering right around 2.95%, about the same level it was 60 days ago.

Last week was the monthly jobs report which showed the unemployment rate dropped just below 4.0% to 3.9% in July along with 157k jobs added versus the prior month which was adjusted to 248k new jobs.

The labor force participation rate remains at 62.9%, which is still quite low. The chart on your screen shows the participation rate over the past 20 years and as you can see it’s one of the reasons the low unemployment rate isn’t necessarily the best indicator on the strength of the labor market.  The participation will likely remain low for some time and needs to be addressed. 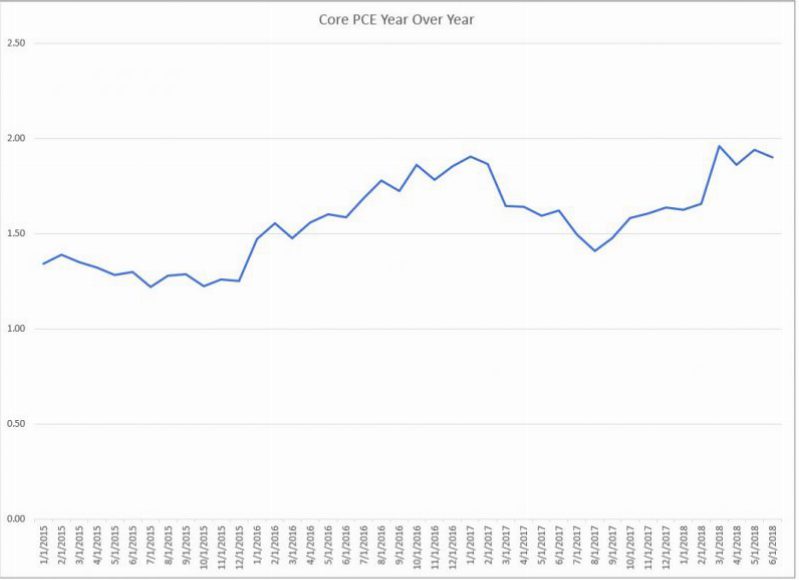 Moving over to inflation, late last month we saw Core PCE on a year over year basis was down slightly to 1.90%.  Even though it’s running close to the Fed’s target of 2.0%, the fact that it hasn’t crossed over that threshold by now should give the Fed some comfort that they don’t need to raise rates very quickly.

Speaking of the FOMC and raising rates, the FOMC met last week and held rates flat, which was in line with expectations. The market is pricing in near certainty that the Fed raises rates 25bps on September 26th and there is about a 75% chance they raise again in December. I’m still holding out that the Fed should and will only raise in September given the lack of inflationary pressure and the continued uncertainty on the trade war.

In the coming weeks you should keep an eye on the following items:
1. Keep watching the 10yr, it is inching closer to 3% and if there any positive develops on trade, it could cross over.
2. There is some inflation data this week with PPI and CPI but unless there are any surprises, I would expect either to move the rates needle much.