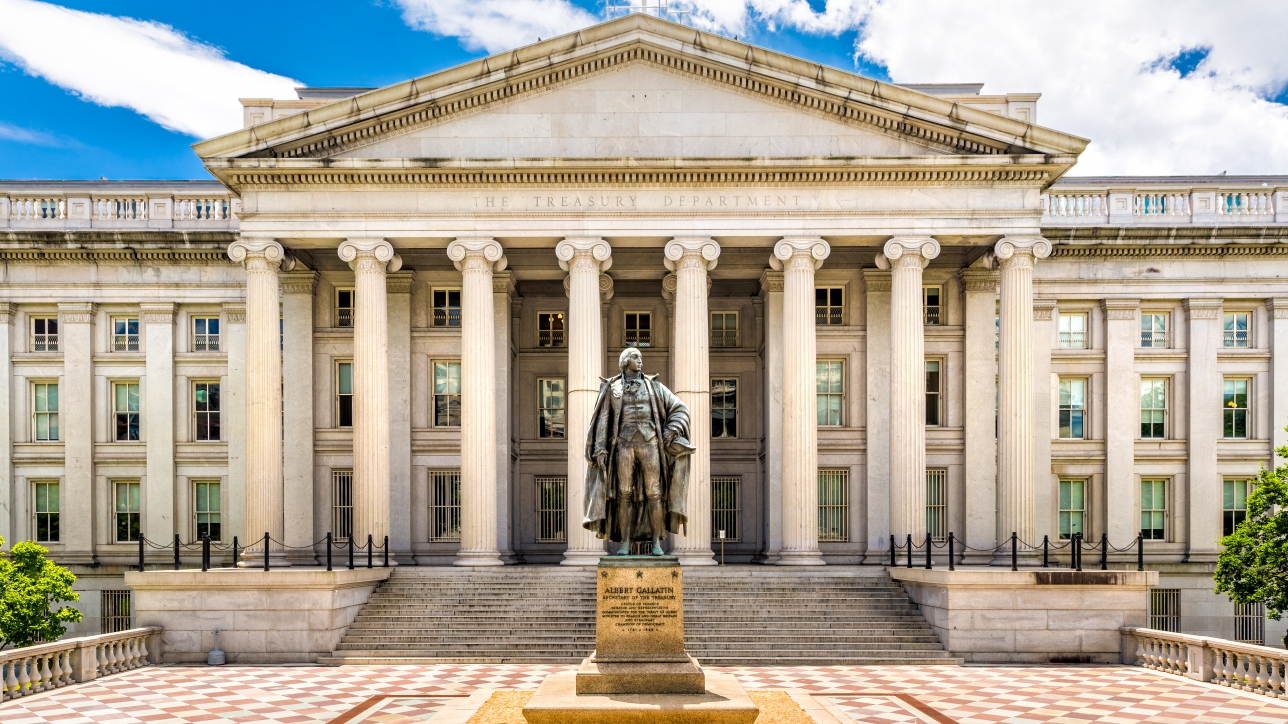 If you’ve been following the market, you’ve likely noticed that interest rates have come down ever so slightly over the last few weeks. While it may seem like near certainty that the Federal Reserve is going to raise rates two more times this year, there are some dynamics that are keeping long-term rates down.

The spread between the 2yr and 10yr Treasury (SPREAD GRAPH) is continuing to shrink and is hovering right around 23 basis points. That’s the lowest level since the financial crisis. What this spread tells us is two things, number one is there is great demand for long term Treasuries and two, inflation is not a concern.

Remember that investors don’t just care about the level of interest rates but the level of real rates. The easiest way to explain real rates is the following: the current 10yr is trading right around 2.85%. If inflation is running at 2.0% then the investor is only getting a 0.85% return in comparison to inflation, which is quite low.

However, when an investor buys a U.S. Treasury, not only do they get the 0.85% return, but they also get an investment in U.S. dollars. The return they get on dollars is a greater return than the bonds themselves, if the value of the dollar goes up.

In fact, over the past few months, you can see how strong the dollar is in comparison to the price of gold. 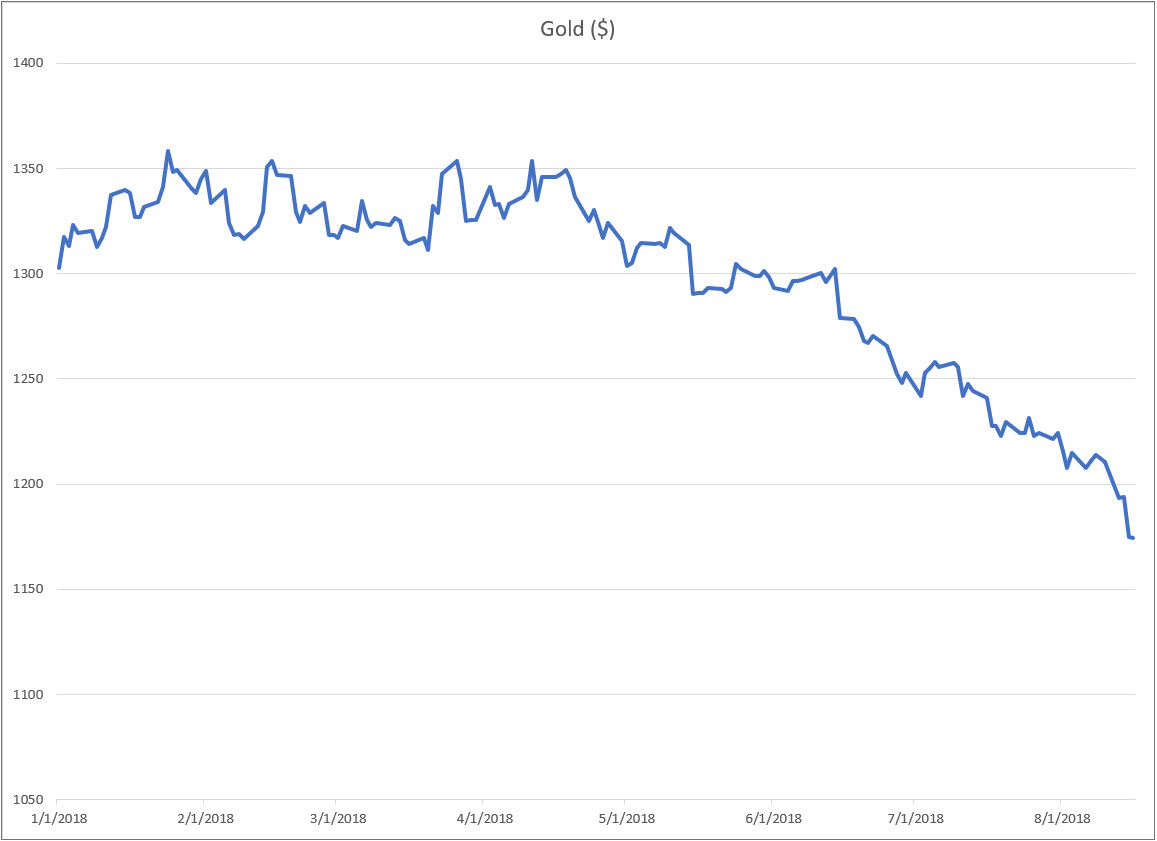 The higher the value of a U.S. dollar, the more gold it can buy which means the price of gold goes down in relation to the dollar.

In summary, on the one hand we have strong demand for longterm treasuries, a strong dollar and mild inflation. And on the other hand, we have a strong economy and a Federal Reserve that wants to keep raising rates. As the two of these paths come together, it’s flattening the yield curve and may eventually intersect. The next Fed meeting is not until September 26th so it’s unlikely the yield curve will invert before then.

In the coming weeks you should keep an eye on the following items:
1. The curve, the curve, the curve. Keep watching the spread between the 2yr and 10yr. How close can it get to inverting before the Fed moves or speaks.
2. Also, some important inflation data comes out next week with PCE. If it’s over 2.2% on an annualized basis then we could see rates move up rather abruptly.  Remember, higher inflation means investors need higher interest rates to get a return.