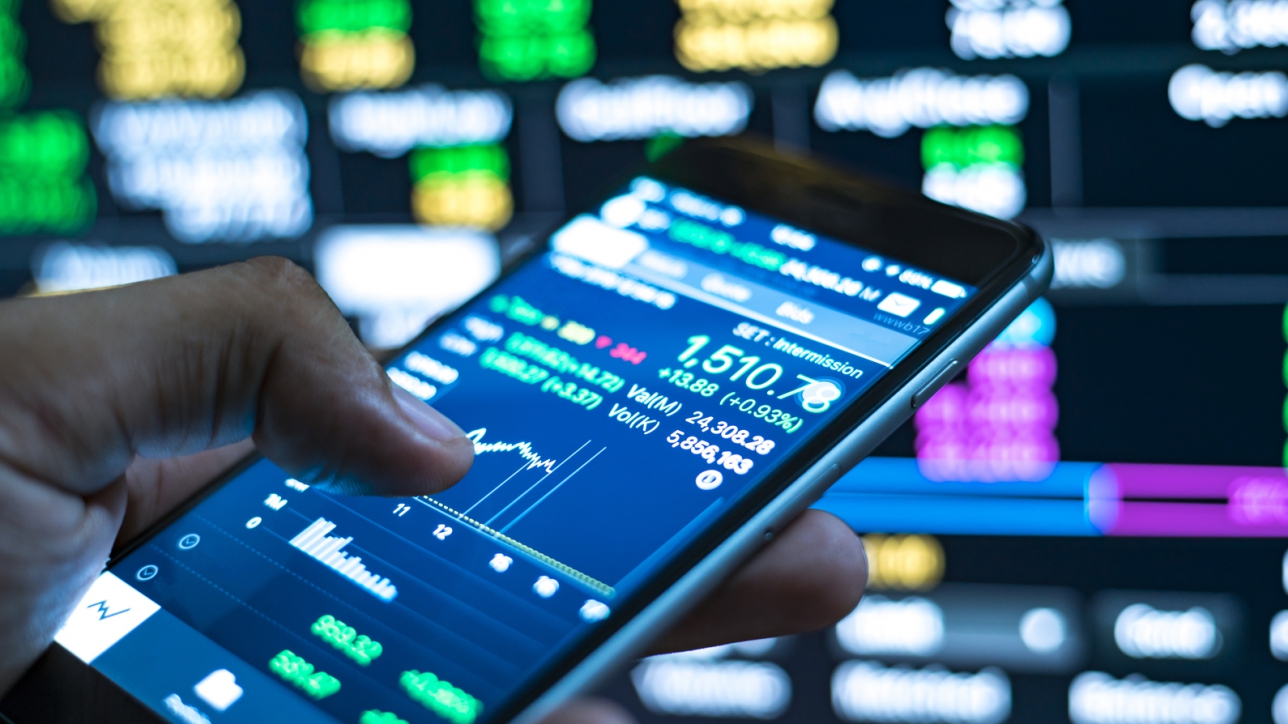 If it seems like interest rates have been going up almost every day, then you are correct. There has been this risk off trade that has pushed stock and bond prices down. Investors are taking profits as there seems to be more and more concerns over valuations and the trade war with China.

For most of 2018 interest rates have remained relatively constant but (graph 1) starting on August 24until today, 10yr Treasury rates have gone up 40bps to right around 3.18%. In fact, just this Wednesday the 10yr hit 3.25% midday. 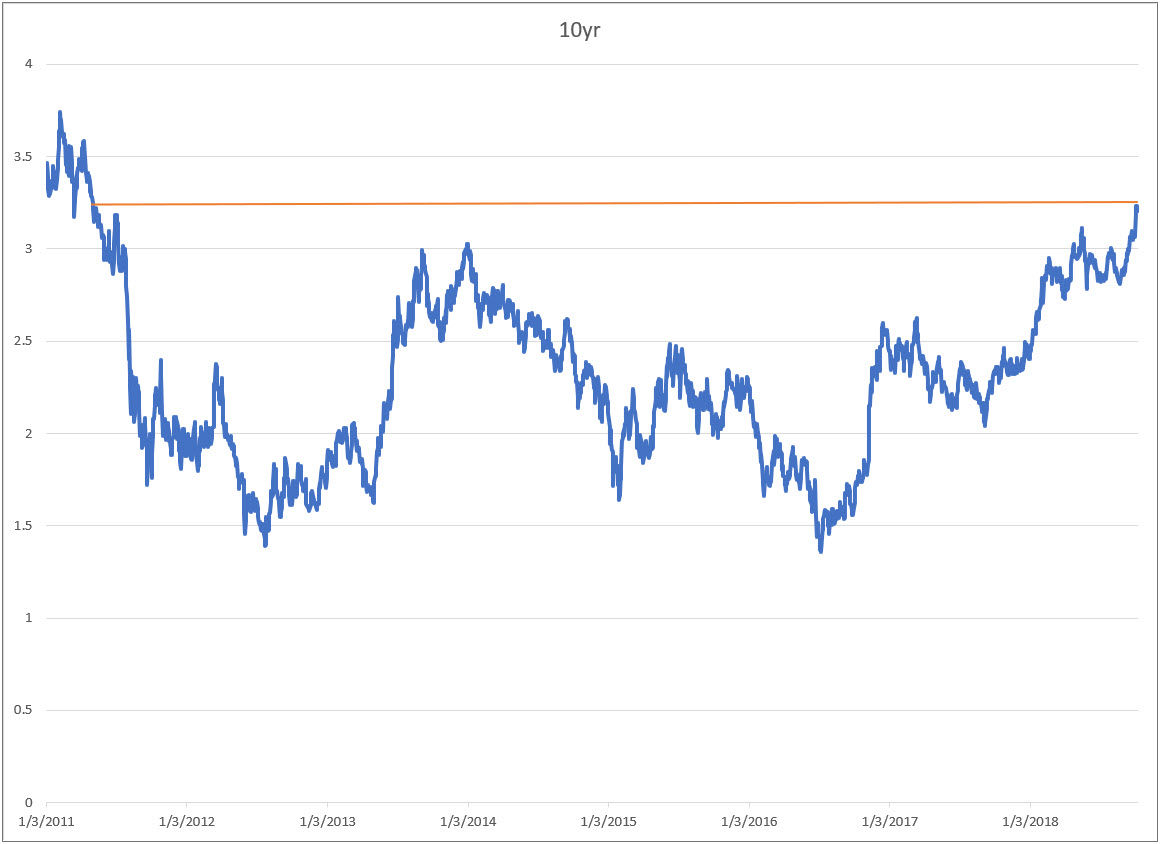 The last time we’ve seen a 10yr at this level was all the way back in May of 2011 (graph 2). In 2011 the 10yr started the year at 3.35% and close the year at 1.95%. In 2018, the 10yr started at 2.45% but where will it finish the year? Don’t be surprised if the 10yr closes above 3% but below 3.5%. Even though the trend has been for higher rates, inflation is still very low and higher rates and the trade war will impact the economy. Not to mention that globally U.S. Treasury rates are a bargain compared to other countries.

In the coming weeks you should keep an eye on the following items:
1. First and foremost is the Federal Reserve. They raised the benchmark rate two weeks ago 25bps and it’s likely they will raise again at the December meeting. The Fed pushing up the front end of the curve is creating pressure on the long end and with that, mortgage rates.
2. With inflation and job data being along the lines of expectations for so many months, economic data hasn’t driven rates as much as headlines have, whether it be trade war, legislation or even upcoming elections. So be mindful of headline risk which generally causes markets to be more volatile.