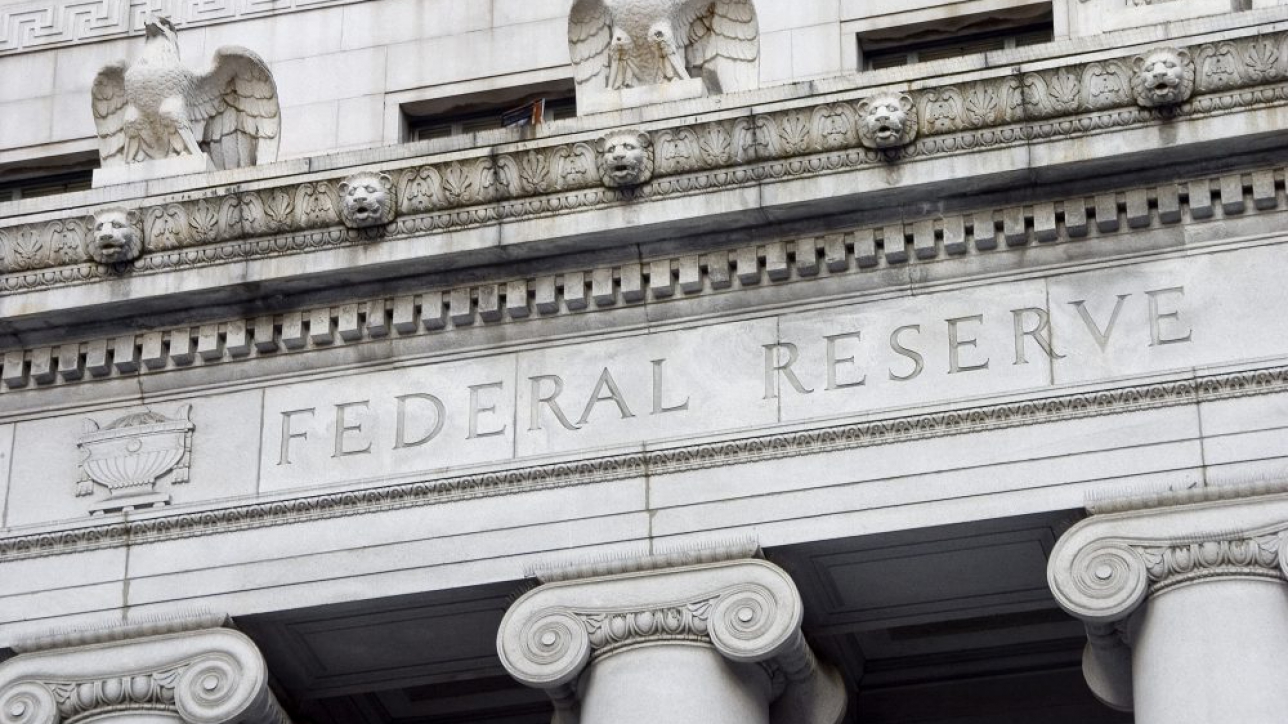 Welcome back to the Mortgage Rundown brought to you by New American Funding and the Beny team!

Today, we are going to talk about last week’s FOMC meeting.

Most likely by now you’ve heard that the Federal Reserve raised interest rates last week by 25bps to the range of 1.25 to 1.50%. This is the third interest rate increase of 2017 in their final meeting of the year. This will also raise the PRIME index rate to 4.5% which most home equity loans are tied to.

One of the interesting results of the Fed decision last week was that there were two dissents; that is two FOMC members voted against the interest rate increase. Both Charles Evans and Neel Kashkari have been rather vocal recently that the Fed should wait longer to raise rates until there is clearer evidence of inflation.

The Fed’s forecast suggests they plan to raise rates three times in 2018 even though their inflation forecast remains below 2%. This contradiction means there will be controversy next year if the Fed continues to raise rates when the economy is still showing no signs of accelerating inflation.

In terms of inflation, the two most popular measures of inflation, CPI and the Fed’s preferred measurement are running well below the 2% line and have moved lower over the past year.
Further evidence of the Fed’s controversial interest rate increases is the yield curve. It’s important to note that even though the Fed has raised short-term rates 100bps in the past 12 months, the 10yr Treasury is down 10bps over the same time period and the spread between the 2yr and 10yr Treasury is down 65bps. This tells us that the market is not concerned about inflation, nor rapid growth and more likely than not the Fed is raising rates to position themselves in case of a future recession.

Be sure to keep an eye out for our updates in the New Year!