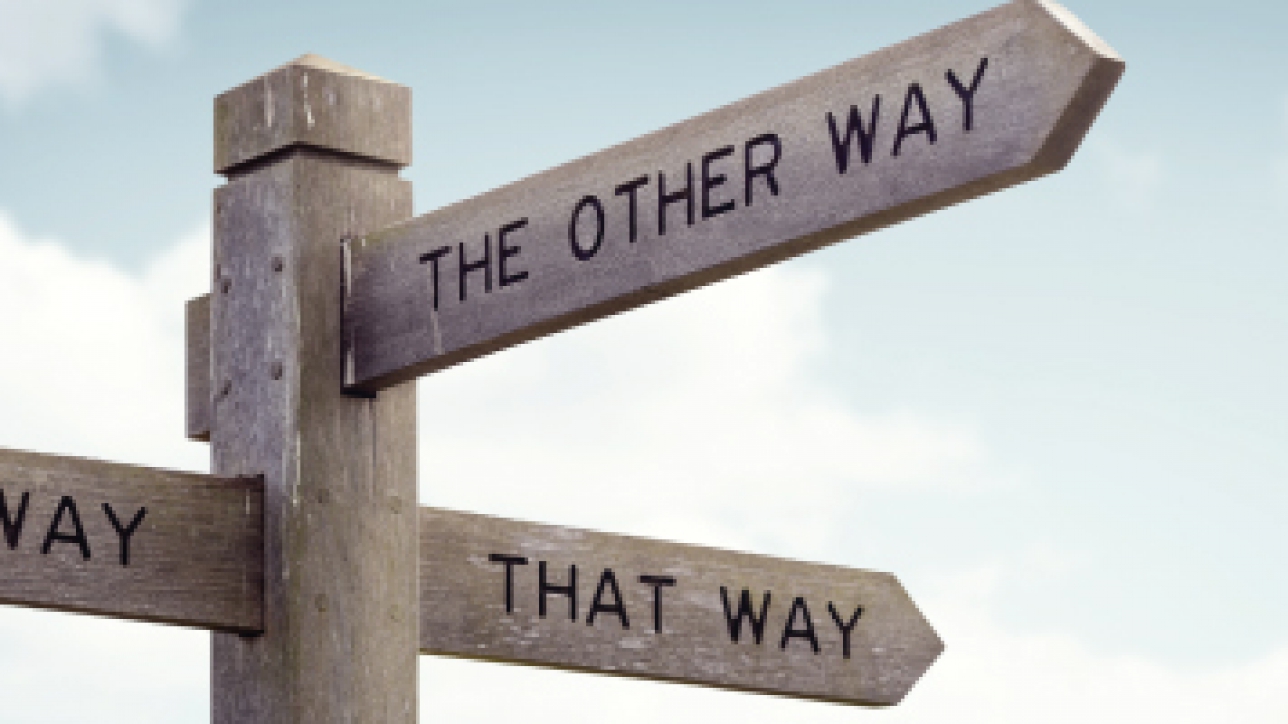 Alan Greenspan in 2005 referred to the bond market as a “conundrum” when the Fed had raised rates 150bps yet longer term bond yields were falling. And at the same time the dollar was falling and stock prices were rising. His successor, Ben Bernanke, had his own conundrum. Long periods of lower rates encourage excessive risk taking but rising rates could create large losses in the financial system. As the FOMC has moved over to Chair Janet Yellen, there is a new conundrum that has similar markings of the old ones. The FOMC is raising short term rates and seeing no lift in longer term rates. That doesn’t seem to be moving the long term rates needle so now they are discussing unwinding the balance sheet to force longer term rates higher.

Will that work or backfire?

The problem the Fed faces is due to the inflation expectations that they laid out for the market. The belief they would soon be hitting 2.0% inflation has become 1.8% and may soon become 1.6%. Lowering the bar does not raise the market nor does it instill confidence in the economy, or the Fed. The inflation conundrum is really the inflation expectations conundrum. How does the Fed raise rates (at both ends of the curve – short and long term) when inflation is stubbornly low? The market certainly doesn’t think the Fed can do it as they are only pricing in a 38% chance of a raise in rates by December. Remember earlier this year when some were calling for four increases this year, guaranteed? The Fed set this trap for themselves and now they must deal with it. But how do they fix the situation?

The Fed might have to wait for fiscal policy, actual legislation out of Washington. That’s a scary thought because the prospects of tax reform, health care reform or infrastructure spending making its way through the legislature to the President for signature seems remote. At this point I think the Fed realizes they are alone in dealing with this conundrum. In all honesty their best bet is to shrink the balance sheet and hope the market follows suit, allowing longer term rates to move higher. But there is always the chance this backfires and long term rates come down. Don’t forget the Fed is still considering issuing even longer dated bonds and the debt ceiling isn’t going anywhere.

All of this may hinge on inflation and inflation expectations. See graph below of the Fed’s preferred inflation measurement for the past 5 years. Rising to 2.0% doesn’t seem as easy as it did in 2016. 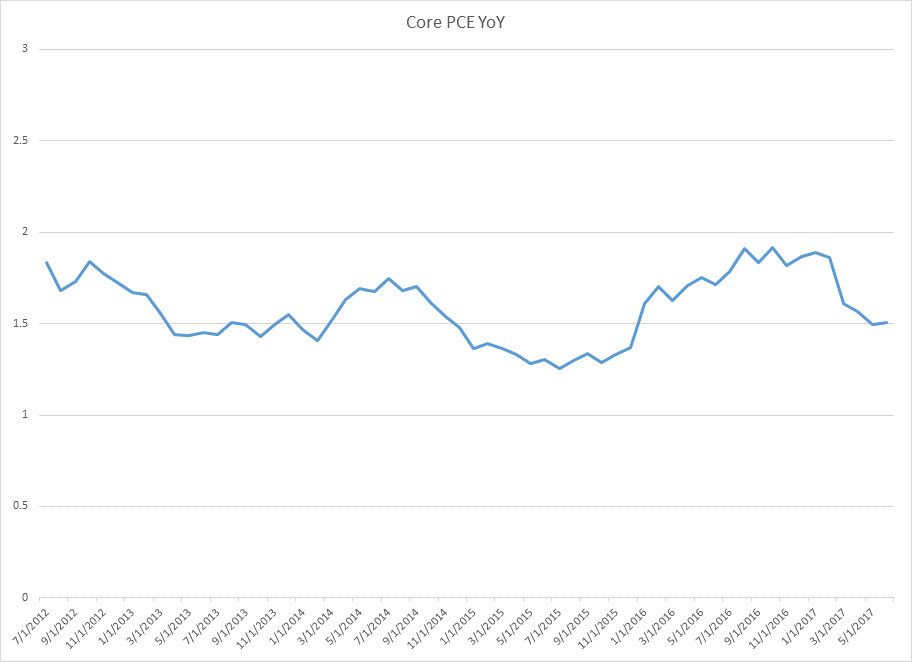 Watch the Video on this Inflation Conundrum