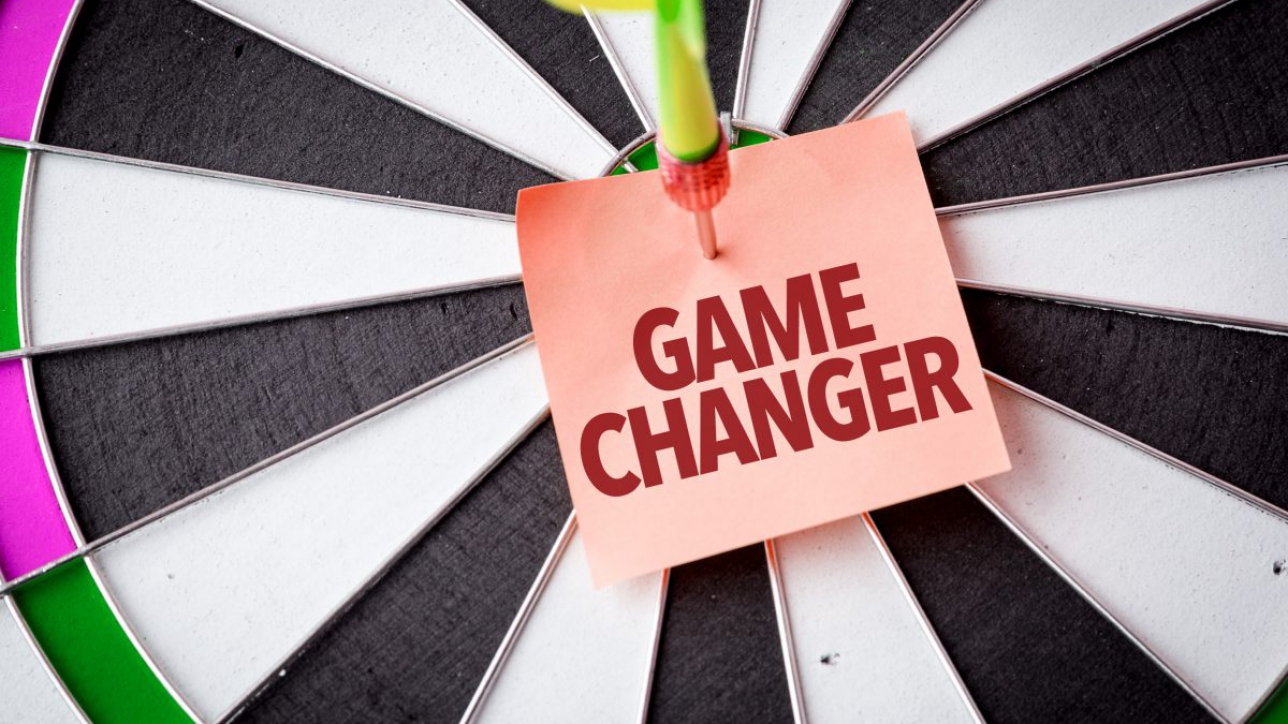 Don’t look now but the 10yr yield is almost trading with a 1 handle. With the 10yr down 37bps on the year and now trading at 2.06%, 1.99% is just in sight. This is a psychological barrier that could spark a game changing attitude about growth and the long term prospects for rates. The market was defiant at the start of the year with most calling for 4 increases to the benchmark rate. As of right now two increases, the one in March and the one in June are probably all that we will see in 2017. The hawkish Fed of 2017 is now back-peddling on rates. Just this week Kaplan said he wants to wait and see on inflation. Brainard said the Fed should move more slowly on rates until inflation is above 2 percent and Kashkari said the Fed may have already gone too far with rate increases. That’s about as dovish as you will hear the Fed given their stance earlier this year. The current odds for a Fed increase in December is 25% and when we have disasters such as Harvey and Irma, and potentially more in the forecast, those typically cause a short-term drop to interest rates.

Now is the time to capitalize on rates while they are low!

But before claiming victory we need to get below 2%. There is a good possibility the 10yr starts trading between 1.80 and 2.00%. The current 2.06% level is more transitory. It might pop back up between 2.10 and 2.40% or fall to a refi-inducing sub 2%. Incremental escalations with North Korea and/or Hurricane Irma should do it. A hurricane hitting south Florida will likely do significant damage and FEMA is almost out of money. The debt ceiling debate is still to be had and tax reform is taking a backseat to immigration reform. The dislocation in Washington is so large that action seems impossible. Hopefully politics will play themselves out and legislation is forthcoming. As it stands with another major hurricane on the horizon, things look bleak and that’s why the market has broken 2.10%.

Let me repeat however that we have not broken 2.00%. See graph below on the 10yr for the past year and a half. 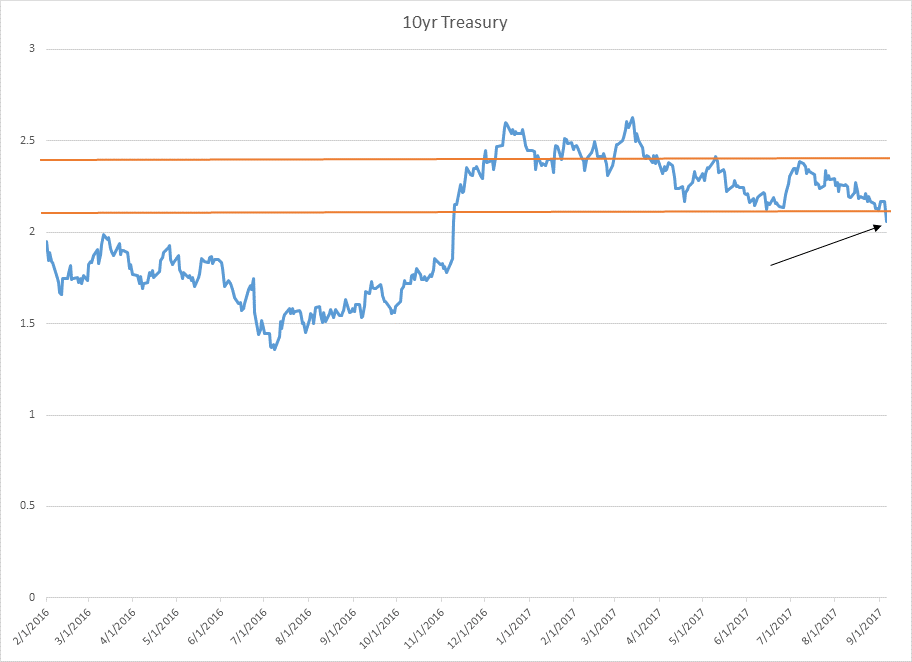 You may be wondering about inflation in all of this. Not to worry as it hasn’t gone anywhere but down. See below for PCE as it has fallen below 1.5%. So much for the Fed’s target of 2.0% and their expectation we would reach it by year end. Time to re-adjust their forecast or perhaps Kashkari was right by saying that maybe the Fed went too far already. I’ve been a big critic of the Fed and their excessive optimism but we have to live by what the market’s opinion is and the falling 10yr and flattening yield curve suggests the market is becoming very pessimistic. More bad news will be a game changer. 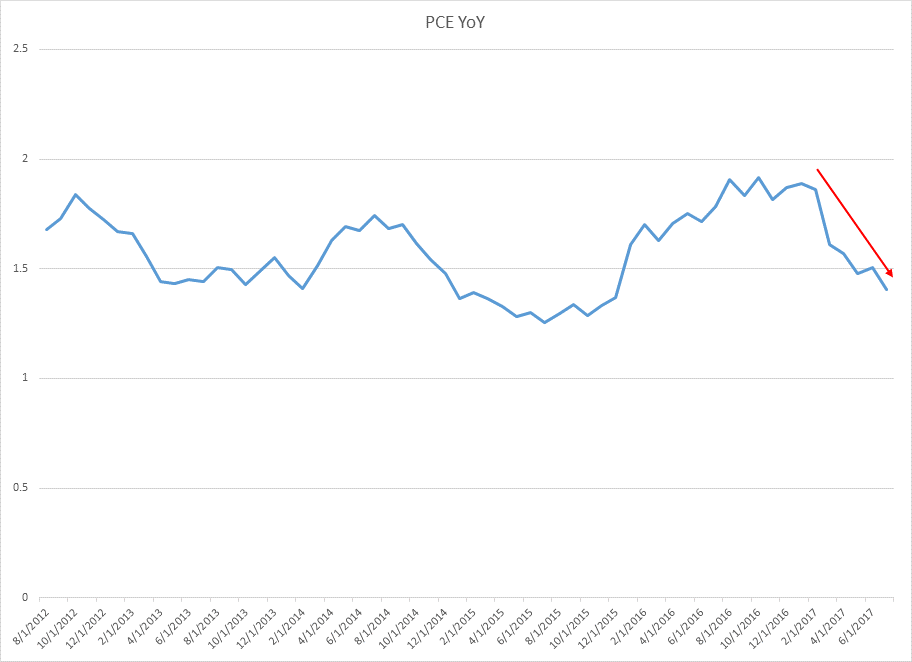