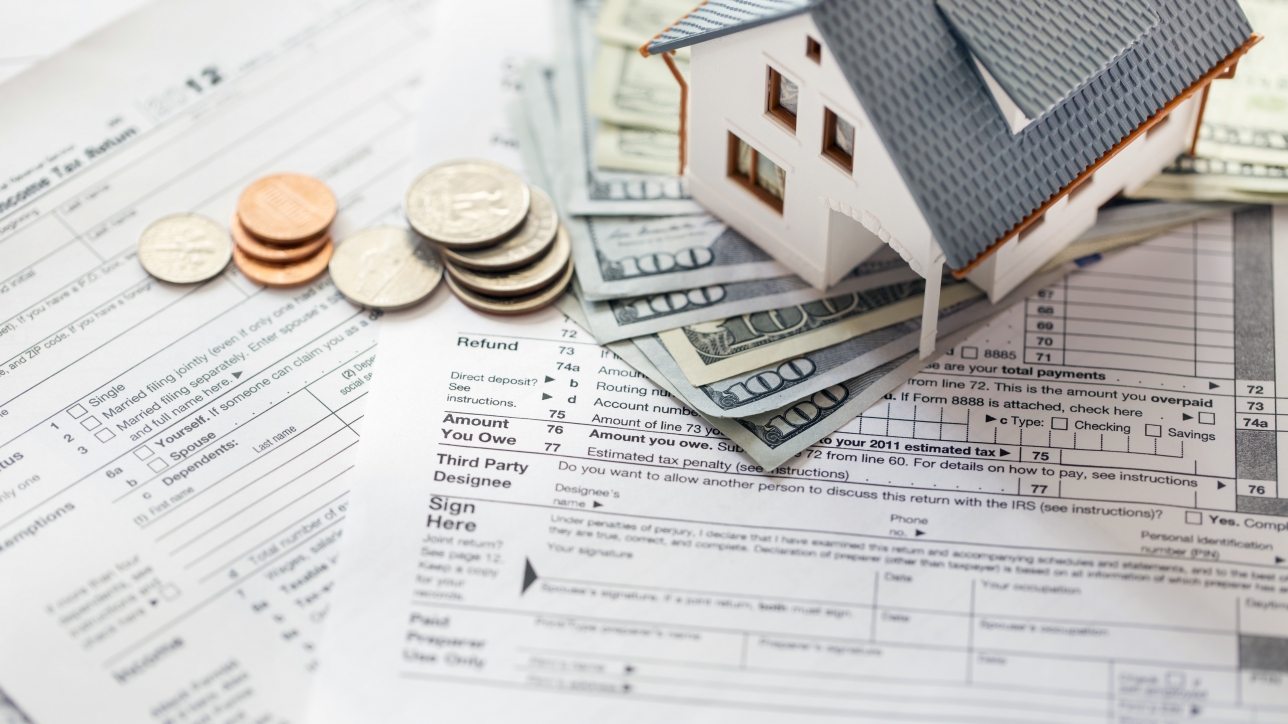 In December, the Senate and House reconciled their respective versions of tax reform bills, and the resolution was then signed into law by President Trump on December 22, 2017.  The version of the bill that was signed into law includes provisions that will affect all areas of the industry from individuals, to partnerships and corporations.  Below we have listed out the key areas impacting Real Estate in our opinion.

Capital Gains Exemption is NOT Changed

While there were many aspects of this bill up for debate, on area that both the House and Senate bills called for was changing the residency requirement. The discussion was centered around changing the qualifications to for a capital gains exemption from two out of five years’ residency to five of the last eight. Had this passed, it his would mean that any homeowner selling their residence before owning for at least five years would pay capital gains tax on any appreciation. However, in the latest version the requirement is left where it currently is, allowing a homeowner to still qualify for the exemption after spending two years living in the house.

The Senate bill left the cap on total mortgage debt for which interest is deductible at $1 million, while the House bill reduced it to $500,000. The latest bill splits the difference between the two, capping the deduction at a $750,000 debt. As expected, the deduction available on $100,000 of Home Equity debt has been removed entirely.

Until now, all state, local, and property taxes have been 100% deductible. 2018 Tax laws instituted a cap on the deductions at $10,000. This change, in some states, also affects the number of properties they are able to report for deduction.

The Tax Reform You Need To Know About! March 17th, 2018lshadmin